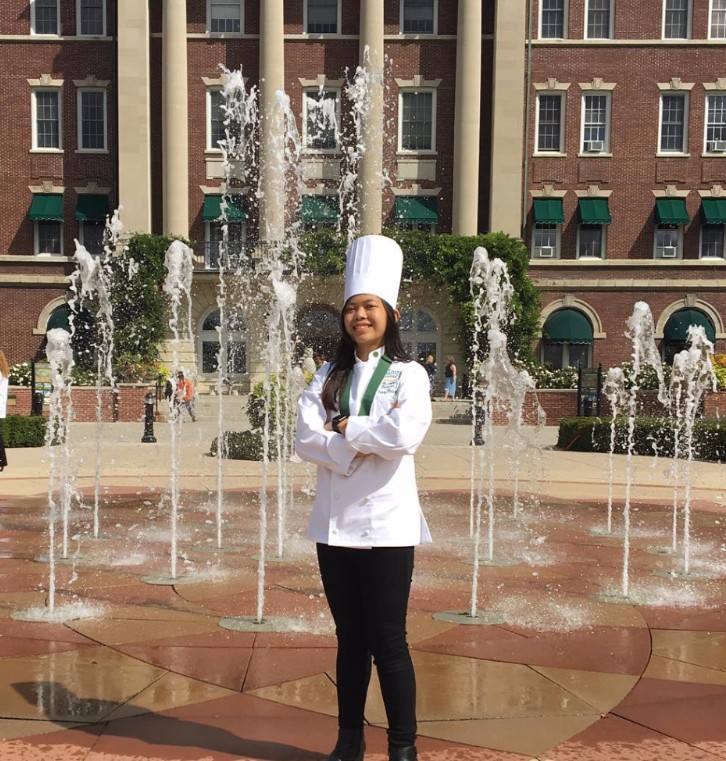 C-CAP alum Brianna Cruz Rabago graduated in 2015 from Casa Grande Union High School in Casa Grande, AZ and made her way to NYC after winning the CIA Full-Tuition Scholarship for the Bachelor’s degree, alongside a CIA Community College Stipend and C-CAP Cash Scholarship. In 2016, Brianna was also the recipient of the James Beard Foundation Scholarship. So far, Brianna’s work experience includes the Westin Kierland Resort & Spa in Scottsdale, AZ and Mopho Mid-City in New Orleans, LA.

Less than four weeks ago, Brianna graduated from the prestigious Culinary Institute of America with an Associates Degree in Culinary Arts. Her next stop? Brianna is excited to join the team at Gramercy Tavern in NYC for her next culinary adventure!

“All I want to do in life is cook amazing food” says Brianna in one of her many food-inspired posts on Facebook. C-CAP Arizona couldn’t be more proud of one of its graduates, and we look forward to hearing how Brianna’s journey unfolds!