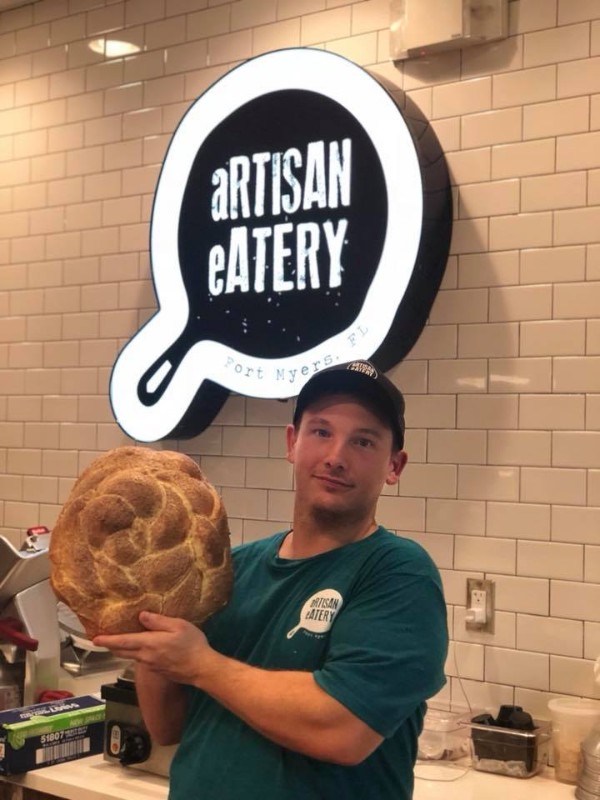 Tim Yoa was born and raised in the Port Richmond section of Philadelphia, was a student at Franklin Towne Charter High School, and earned a C-CAP scholarship to attend the Art Institute (AI) of Philadelphia. While attending AI, Tim received the top honor of “brillat savarin.” After graduation, Tim spent time working at The Philadelphia Fish & Co, Le Bec Fin, Tria Wine Bar, and Terrain at Styers Garden Cafe before moving to Fort Myers.

Tim says he was never exposed to fine dining or anything other than boxed foods and chain restaurants while growing up, but when he took culinary classes in high school he saw what was possible. He credits C-CAP with motivating him to continue doing what he loves, and says without a C-CAP scholarship, he never would have been able to attend culinary school.

When asked about having to overcome obstacles, Tim told us about his battle with leukemia while he was the sous chef at Terrain. He spent a month in the hospital, and upon being discharged, he completed chemotherapy for a year followed by a few years of maintenance chemo. As of last year Tim was happy to have finished his last chemo dosage and celebrate his 5th year in remission, all while opening his very own restaurant, Artisan Eatery.