Have you ever wondered what it would be like to enter the kitchen of one of your favorite chefs? Deborah Grausman, C-CAP founder Richard Grausman’s daughter, won the opportunity to do just that when her mom placed the winning bid on a private baking lesson for two with Sarabeth Levine during the silent auction at C-CAP’s Annual Benefit. Known for her signature jams and delicious pastries, Levine is the mastermind behind Sarabeth’s, the nine-restaurant empire that includes a wholesale bakery and a jam factory.

Deborah has been a fan of Sarabeth’s since her parents took her to the Upper West Side restaurant as a young girl. After their meal, Sarabeth invited her downstairs to the kitchen and offered her a brownie straight out of the oven. What child wouldn’t fall in love with a chef generously offering fresh-baked treats? Sarabeth’s generosity even extends to her relationship with C-CAP. As a long-time supporter of our organization, she has donated auction items and has been a participating chef at all of C-CAP’s benefits. 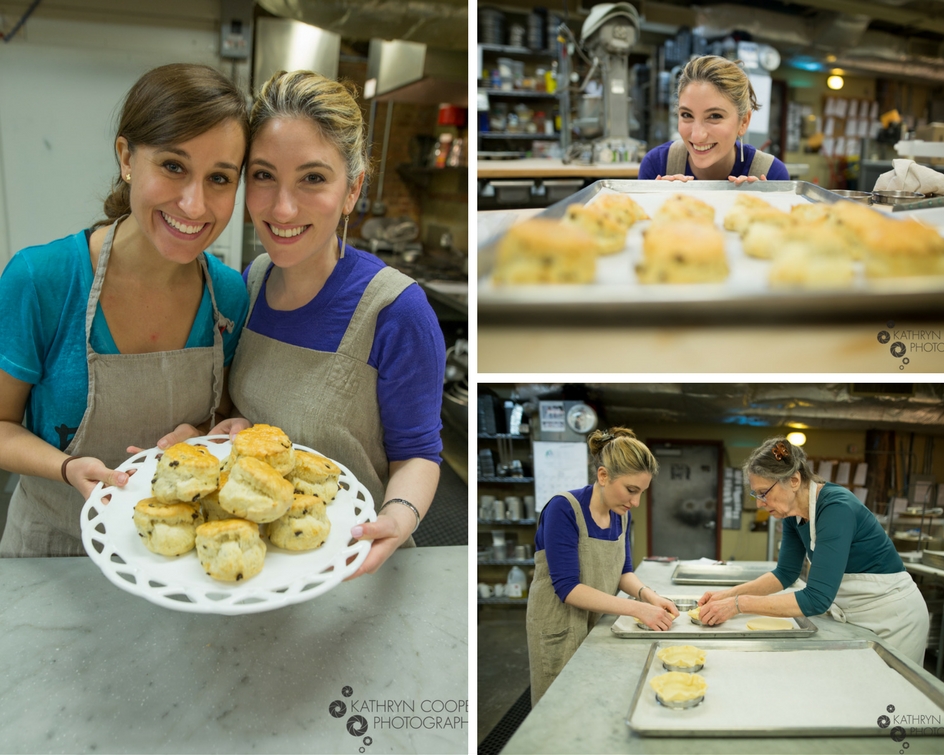 Accompanied by her friend, Lauren Jelencovich, Deborah went into the lesson hoping to learn how to make two of her favorite items from Sarabeth’s—corn muffins and scones. She wasn’t disappointed! Among other baked goods, they made Sarabeth’s traditional corn muffins, and added fresh blueberries to the batter for a sweet twist on the classic recipe. They also prepared currant scones and ate them right out of the oven with some of Sarabeth’s famous jam. The trio had so much fun that Sarabeth invited them back for a cookie-baking lesson in the fall. 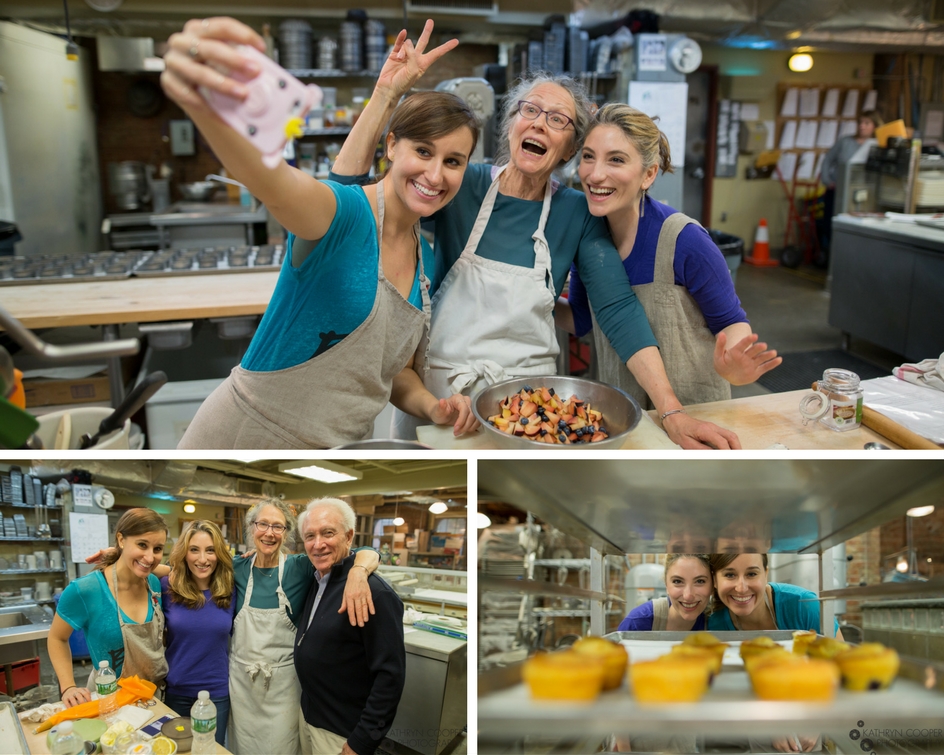