While many chefs work with the goal of transforming their dishes through culinary alchemy, also known as molecular gastronomy, the idea of altering the chemical make up of food makes many uneasy. This modern movement mirrors the processed food industry far too closely for some, but is it really the same? 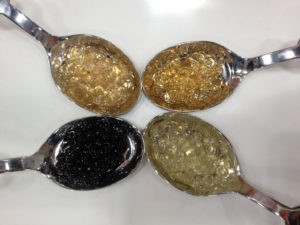 To answer this question, we need to go way back. Molecular gastronomy in its purest form is the science of understanding the transformations that happen during the cooking process. As far back as 3000 BC, Chinese and Egyptian chefs have been salting and pickling their meats, fish and produce, thereby altering their chemical make up, to increase the ‘shelf-life’ of their products. What about emulsifying a dressing using mustard or egg yolks? Yup, also molecular gastronomy. The greatest culinary revelation of late is actually a very simple concept, slow cooking. Sous vide, the backbone of modern cuisine, is essentially slow cooking in a temperature-controlled environment. 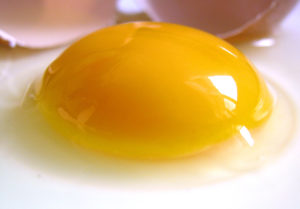 While molecular gastronomy is not for everyone, it can be made in a healthier way than much of the ‘processed food’ of our world. Whether this counts as healthy to you is only something you can answer!