With the dining scene in Phoenix heading east, the boys and girls of Gilbert are very happy indeed! It’s Manifest Destiny in reverse. For quite a few it’s a second home, and the restaurant industry is delighted to have found a new line of revenue with lines out the door. With its charming main street community, walkability and savvy (hungry) foodies, Gilbert is the fastest growing dining scene in the Valley.

One of the many new joints opening up in the East Valley is from C-CAP Alumni Chef Jared Porter. Chef Porter and his amazing team recently opened a second Clever Koi in Heritage Square in downtown Gilbert, AZ. After much success with his first spot in Phoenix, they answered the call and followed the herd heading East. From what we see and hear, Chef Porters’ newest spot is hopping! 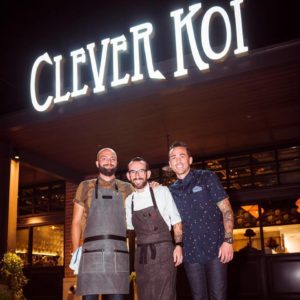 Chef Gio Osso of Virtu also started up a new gig in Gilbert and named it after his oldest boy, Nico. Nico Heirloom Kitchen is the epitome of that cozy, neighborhood Italian joint serving up west coast-inspired Italian food and creating yet another audience who adore his creations. 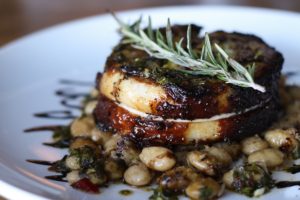 Earlier this year, Arizona Wilderness Brewing Company brought the first craft brewery to town, pleasing many a palate. To pair with their amazing craft beers, they’ve created a menu that explores the great state of Arizona. 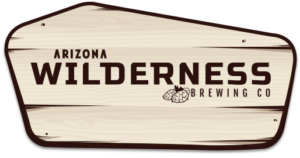 In some parts of the West there is still plenty of room for expansion and Phoenix, Arizona is one of those lucky places! As Kevin Costner may ethereally hear, “Build it and they will come!”