You may have noticed the phrase “ancient grains” taking over the grocery store shelves in the past few years. Cheerios now boasts a mix of ancient grains, quinoa fills entire sections of the store and rye berry salad has taken the place of egg salad in the prepared foods case. But how far back are we talking when we use the ambiguous label of “ancient”? As it turns out, while some grains like teff have been harvested for up to six thousand years, we didn’t stop eating these so-called ancient grains until the 1960s. 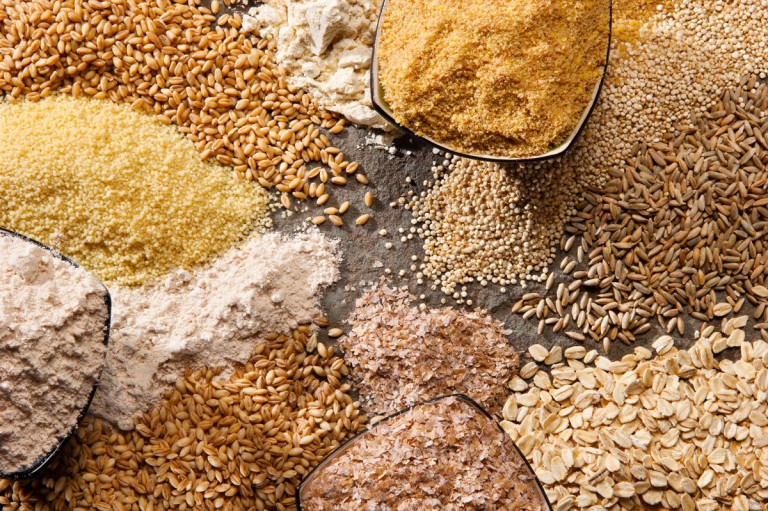 Meet Jeff Zimmerman. Jeff was born to a wheat-growing family in North Dakota. His family had been in the business of poly-farming for centuries and grew dozens of varieties of vegetables, fruits and grains. In the 1960s, a newly created genetically engineered variety of wheat was introduced to the market that promised to triple the yield these farmers had ever seen. Within a few years, nearly every family within 100 miles of the Zimmerman farm was ditching their multi-crop farms and was prospering from this new wheat variety. But as with most booms, there was a bust. Diseases hit hard, and with monoculture sweeping across the state, the diseases wiped out nearly every single farm. Jeff’s family high-tailed it to Arizona.

As he got older, his family became interested in local and heritage varieties of food. When he realized there was no heritage wheat available, he wanted to find out why. That’s when he stumbled upon White Sonora Wheat. Jeff and his family soon opened Hayden Flour Mills, selling single-origin White Sonoran Wheat to bakers in their area. While most of the flour we know is a highly processed blend of grains to ensure consistency, single-origin grains take on the terroir of their growing region. Bakers were noticing hints of lemon from batches on the east of town, and a flowery scent from the batches that came from the north. 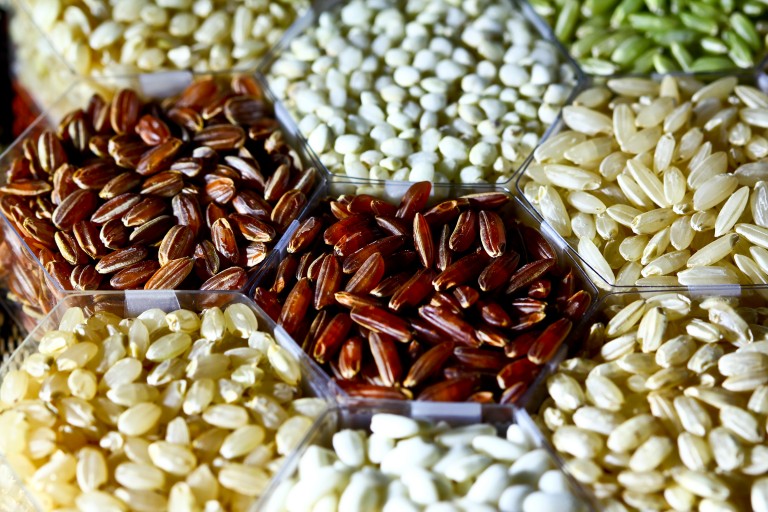 Many industrial wheat growers look for durability and consistency in their crops rather than flavor, dramatically changing the way our bodies process the milled product. While gluten allergies seem to be increasing, the new generation has begun to dig into their grandparents’ old boxes, pull out the seeds of the past and sow a new food future for us. The rise of ancient grains may seem to parallel every other food trend sweeping the nation, but the health benefits, flavor and history that this particular trend brings to the plate indicates that this one is here to stay. The story of Jeff’s family tells the story of food in America in the 20th century: small family farms that were overtaken by promising industrial agriculture and its staggering yields are now slowly reforming as the new generation is beginning to reintroduce the diverse and flavorful crops of our past. Anson Mills, the de facto leader in the ancient grains revolution, has this to say about why this change is important to them,

“Why do we make this effort? We could simply lie down and lament the future of American agriculture. But instead we choose to extend the promise of pleasure—pleasure in the fine flavors of grains and vegetables produced with an eye to the integrity of cuisine and the integral character of farming. It’s been going beautifully so far.”