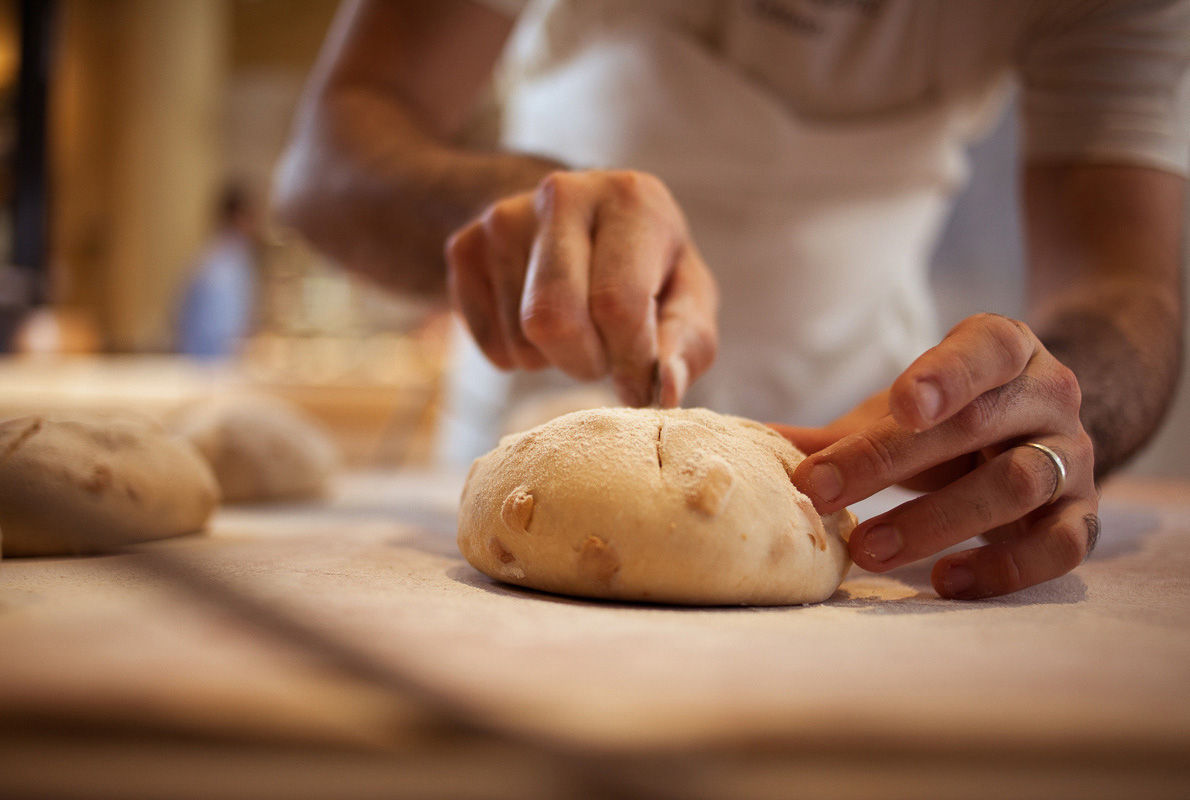 The slow rise of bread dough, the aging of grape juice to wine, the turning of milk to tangy yogurt: fermentation, fermentation and fermentation. It’s a process that dates back thousands of years, harnessed by cultures worldwide and is at the root of so many of our most beloved (and consumed) culinary ingredients and delicacies. Beer, cheese, chocolate, kombucha, miso, vinegar…the list goes on. So how has fermentation gone from mere necessity to booming trend in the past few years?

To understand, let’s go back. Way back. Before the days of refrigeration, fermentation would take foods that spoiled quickly and preserve them for days, weeks and in some cases, even years. Almost every civilization used this passive process as a means of harnessing microorganisms and controlling spoilage to preserve their hard fought, foraged and fired rations to carry them through the lean months. It was survival with a mouth-watering benefit. 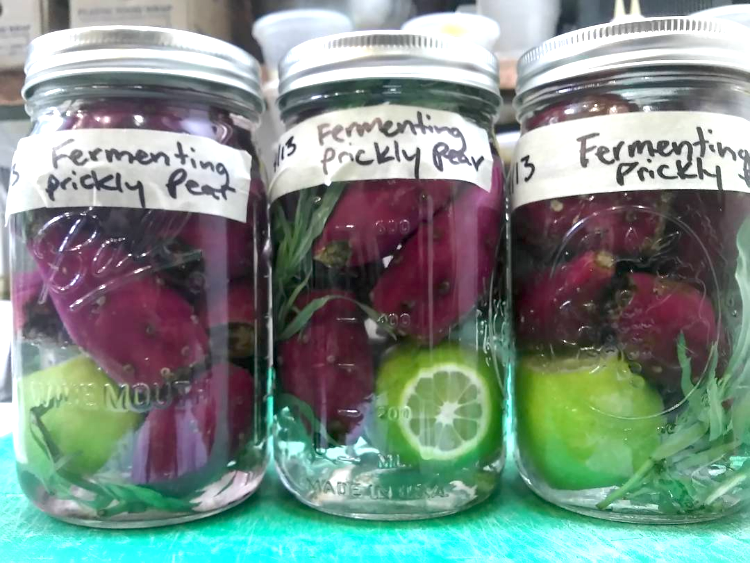 As tastes have changed and comforts have been afforded over the millennia, some cultures have held tight to their fermented past by embracing not only the slow speed of the process but also the health and taste benefits, like Korea’s kimchis or Belgium’s beers. Others, well, they pushed aside sauerkraut for ketchup, sourdough loaves for Wonder Bread, and traded natural taste for the artificial ease of processed food. Which culture is this, you ask incredulously? Why the great USA, of course.

But while the bleakness of the 20th century still lingers in the aisles of our grocery stores, great chefs around the country have begun the revival of bringing the art of fermentation back to the American palate. In the kitchen, delicious things are brewing at David Chang’s Momofuku Lab, heirloom varietals are figuratively and literally being preserved at Sean Brock’s Husk and Kwang Uh has harnessed this great living process for an all-encompassing fermentation menu at his restaurant Baroo. And with the help of those like Microbiologist Rachel Dutton and the Fermentation Guru, Sandor Ellix Katz, fermentation has become approachable on both a cellular and global level to neophytes and experts alike.

It’s an exciting time to be a microorganism-loving diner, experimenter and all-around fermentation enthusiast. So crack a fermented beverage and chop to it. Start pickling!