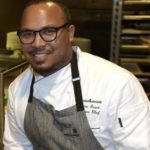 Jerome Grant became the inaugural executive chef of Sweet Home Café at the National Museum of African American History and Culture in 2016, which received a James Beard Award nomination for “Best New Restaurant” in 2017. Grant’s menu presents the rich culture and history of African Americans and is organized geographically to highlight traditional, authentic dishes from the Agricultural South, Creole Coast, NorthStates, and Western Range. 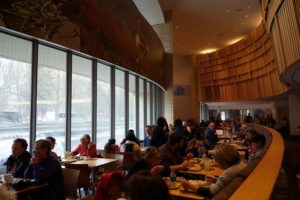 He began his culinary career at a young age, working with his mother at Andrews Air Force Base Officer’s Club.  His skills were further sharpened in the Virgin Islands where he was awarded “Best New Chef in St. Croix.” Returning to DC, he was a critical part of the culinary team at the Mitsitam Café that won the 2012 RAMMY for Best Casual Restaurant. 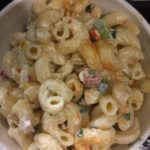 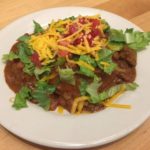 He picked up the basics of Filipino cuisine from his mother and the Caribbean flavors of his Jamaican heritage from his paternal grandparents.  After graduating from the Pennsylvania Culinary Institute, Grant moved to the U.S. Virgin Islands, where he gained his first critical notices while helming the Renaissance St. Croix Carambola Beach Resort.