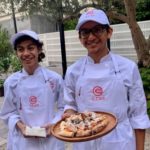 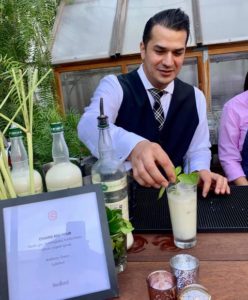 The silent and live auction, with guest emcee and auctioneer Billy Harris, was a big hit. The two dinners with chefs brought in $8,000 each, and the event earned more than $65,000, with checks still coming in, to support C-CAP’s career readiness programs for underserved high school students in Southern California. 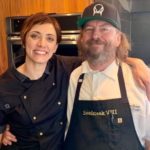 C-CAP’s Program Director Lisa Fontanesi and Chef Neal gave KFI radio’s Fork Report program all the details. You can listen to it here. 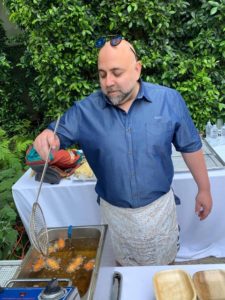 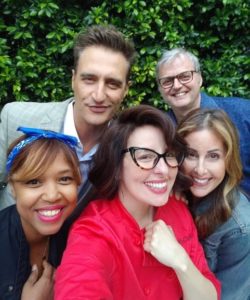