While Argentina claims the fame for open flame cooking, Chilean Patagonia is the true heart of this beautiful technique. In the island-dotted south of the lanky country, metal shacks constructed for the sole purpose of roasting lamb over an open fire, known as Rukas, dot the dramatic landscape. This land is home to the indomitable Mapuche people. Through their famous warrior tendencies, countless war victories have allowed the Mapuche population to remain robust through the years, boasting a population of over one and a half million strong in a country of just over 17 million. The word Mapuche translates to people (Che) of the land (Mapu). Smaller communities have more specific names, denoting their physical landscape. Habiting the coves lining the Western coast of Chile in communities, inaccessible except by fishing boat, are the Lafkenche, or the people (che) of the sea (lafken). In the valley between giant active volcanoes that pound out the border between Chile and Argentina live the Pehuenche people, or the people of the pine nuts. 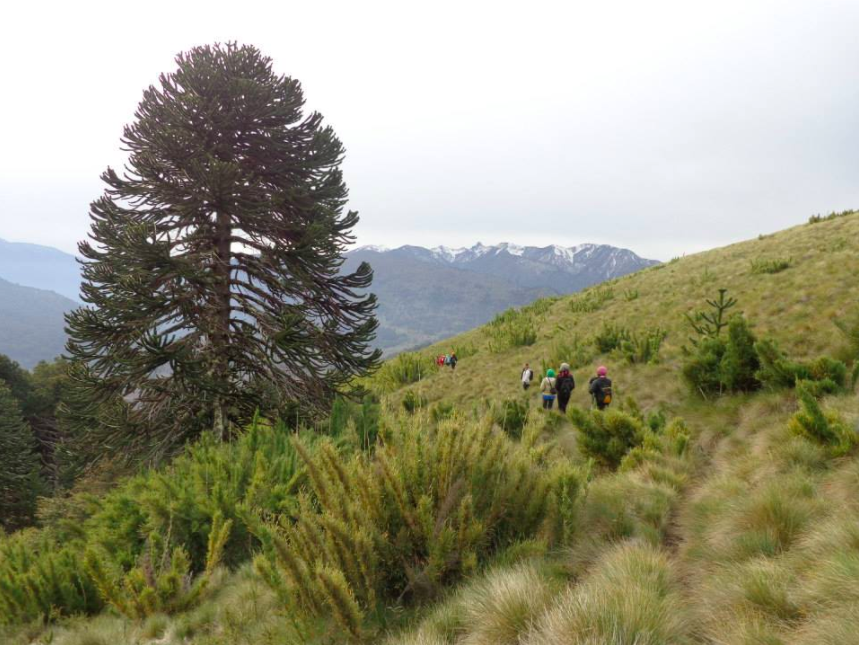 The name pehuenche is more than just a reference to the massive pine-nut-bearing monkey puzzle trees that give the region it’s unmistakable skyline; pine nuts are an active means of survival here. On an early fall morning, I was given two cloth sacks, a compass and bottle of water: we were going pine nut gathering. We trod along centuries old trails, turning left at the tallest monkey puzzle tree and right at the perch of a condor. We finally came to an open alpine pasture at the top of the mountain teeming with enormous pine nuts the size of my thumb. As I picked up a few, admired the copper colored shells and started to slowly load my pockets, I turned around to see my pehuenche friends had already filled two bags to the brim. “We eat from the land so that we’re ready for anything,” explained Jeeyoh, the leader of the trip, as we passed his uncle preparing a lamb for slaughter. 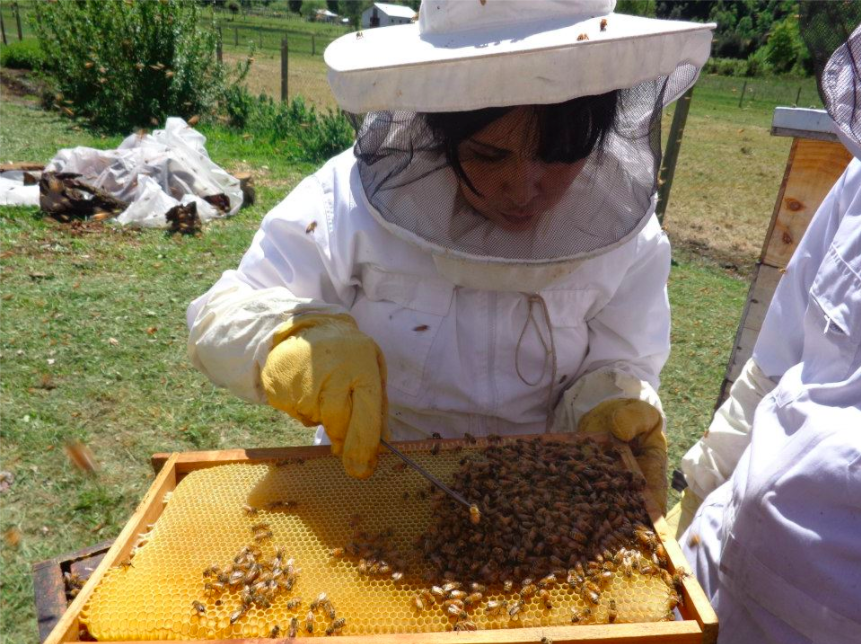 I had only known pine nuts to have a home in beloved pesto or alongside avocado on a salad. In the land of the pine nut people, the culinary iterations of this prize nut are endless. As we cured, pureed, pickled, boiled, charred and mashed the fruits of our journey, the newly slaughtered lamb was being prepped for the roast. Cordero al palo, or lamb roasted on a stick, is the signature dish of the Chilean south. The whole animal was hoisted over an open fire, using chains to slowly rotate as it cooked. 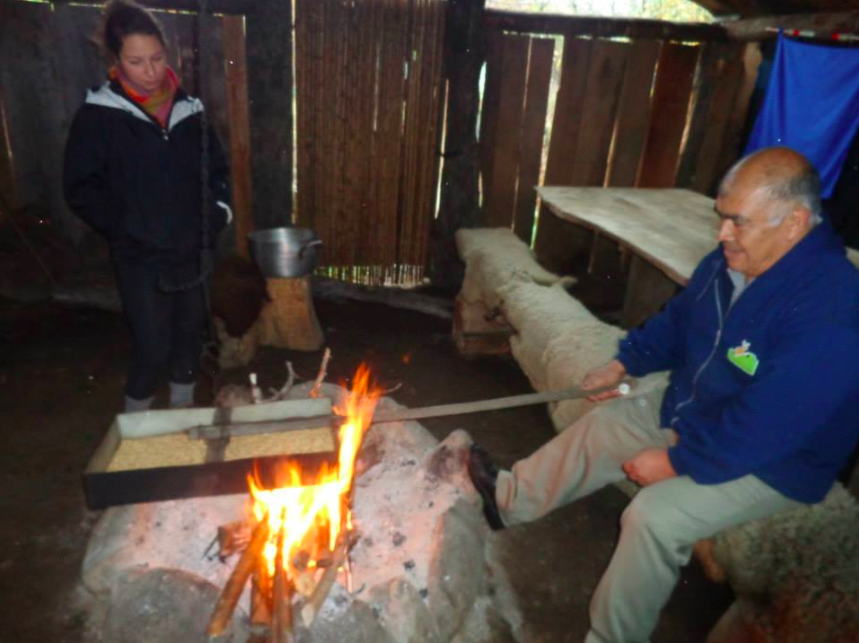 Rukas are more than just cook shacks, but serve as a community meeting point. The smoke rising between the tin slats of the roof became the signal to gather, and soon the shack was filled with family and friends carrying fresh herb salads, just harvested honey, and cups for wine. Local food is not a phase in this valley, but a method of survival and self-sufficiency. The depth of the valley soon gave way to the depth of the flavors, and the feast began. 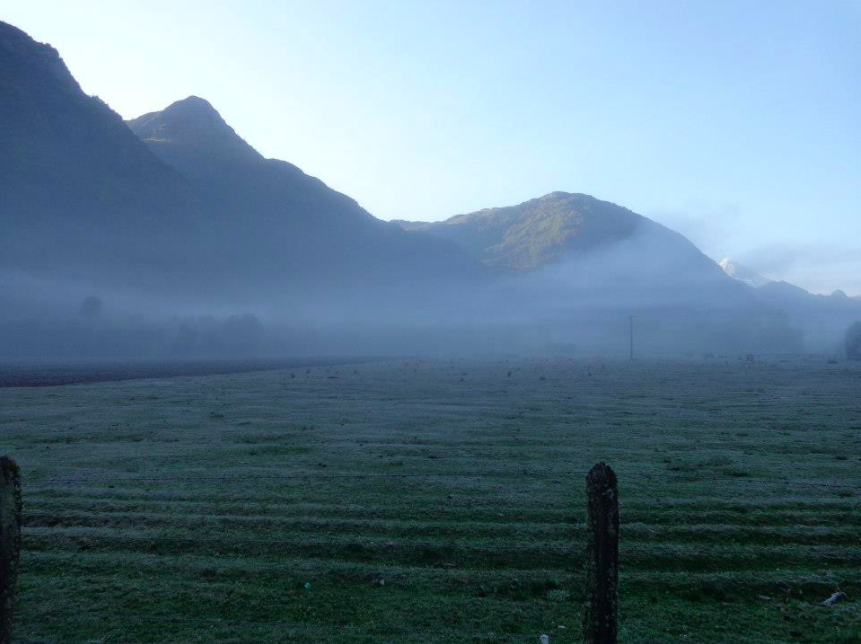