We predicted that 2017 would be the year that carbs came back in style, but after doing some research we’ve come to find out that starches have remained a heavy hitter all along. Since the beginning of time, our geographic location has been the greatest indicator of how our diets evolve and shape our physical bodies. Trade routes and colonialism would eventually shape entire foodscapes. What would Italy be without noodle-making techniques from China? When dreaming of Vietnamese cuisine, how can you not include the fundamental bánh mì sandwiches made on French baguettes? With the greater globalization of food after industrialization, foods across oceans are now even more easily accessible, and a person with a disposable income living in a wealthy nation with a considerable amount of imported foods can essentially choose to eat whatever they please from anywhere in the world. Through the test of time however, one thing stands true—the starches of our respective continents remain a foundation for food lovers everywhere and even extend into a group or culture’s ethnic and genetic makeup. 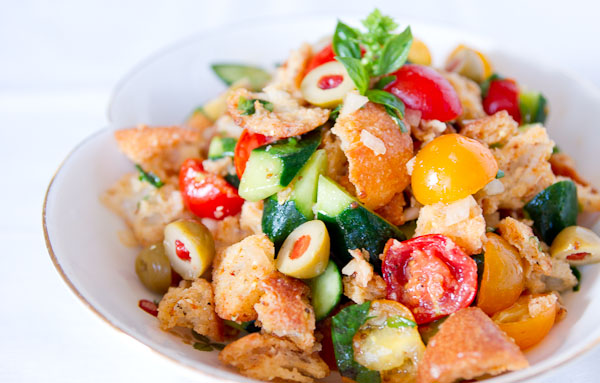 For those of us in America, wheat remains the primary source of starch for brethren in the North, and corn is king in the American South. Central and South America hold the origins of every potato this world has seen, but don’t include Guyana or the Caribbean nations because indigenous populations have held fast to cassava (while flatbread like roti is a pillar for East Indian descendants). Regions surrounding the Mediterranean, Red, and Black Seas also love their breads, but traveling further south to Sub Saharan Africa millet and certain types of rice remain a cultural staple. Much of the rice in Africa, however, are now of the Asian variety. And when it comes to rice—it remains endlessly diverse in itself. Nations in Asia are quite particular about whether they prefer short or long grain varieties, and from there rice can be turned into incredible types of noodles, desserts, and even beverages. Noodles too, can be made in a variety of ways—with Koreans famous for their glass noodles, which are actually derived from sweet potatoes. 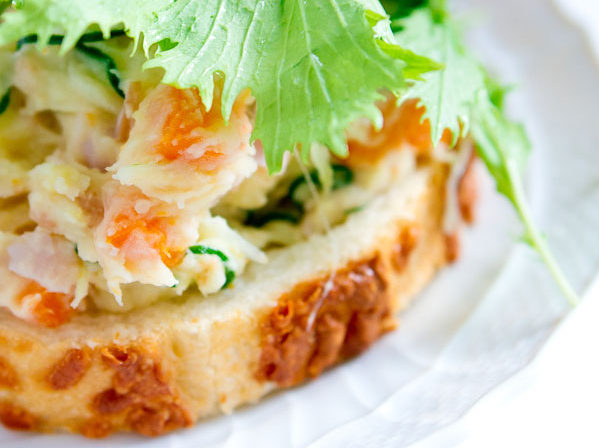 The globalization of food has created endless possibilities to travel around the world with each snack or meal we partake. Not including those with food allergies or intolerances, our American obsession with eating gluten-free may be ill advised and taken too far in some cases. Trends have advocated for a low-carb and high-protein-and-fat diets, even though the American population has had a steady rise in diet-related diseases, with nearly 35% of the population being obese. Japan’s 3.5% of obesity is staggering when compared to America’s, not to mention they have the second highest life expectancy in the world. It should be noted that a study last year contended that Japan’s impressive health has much to do with their grain-heavy, high-carb diet. The numbers are impressive, and one thing remains the same, at the end of the day one should be able to take pleasure in the impressive types of rice, noodles, breads, and more this world has to offer, while also adhering to a personal diet suited to the individual’s health. Who’s to say that one shouldn’t be able to eat a potato salad sandwich every once in a while? 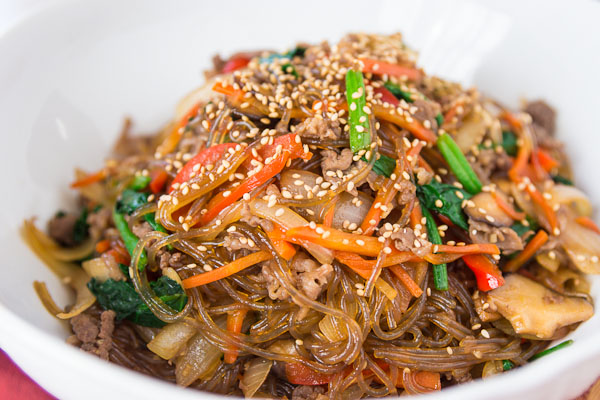 Japchae is a common Korean side dish that is delicious served hot or cold. Photo credit: pbs.org