“His thirst for knowledge was amazing; we dubbed him The Renaissance Man.” 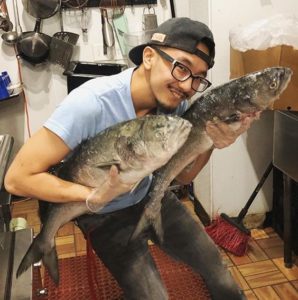 Jacob Trinh’s first joined C-CAP when he was a junior at Delaware County Technical High School in Aston, Pennsylvania. Jacob was encouraged by his teacher and mentor, Chef John Maier, to get involved in the program.

“He volunteered for everything,” recalls Keri Fisher, C-CAP’s national and Philadelphia program director at the time. “Even though he already had a summer job, Jacob participated in the job training program after his junior year. He was a once-in-a-lifetime student,” Keri said.

In addition to his passion for food, he was a dancer. “His thirst for knowledge was amazing; we dubbed him The Renaissance Man,” Keri said. Which is why C-CAP sent him to Providence, Rhode Island, with its thriving arts and music scene, to attend Johnson & Wales College of Culinary Arts. 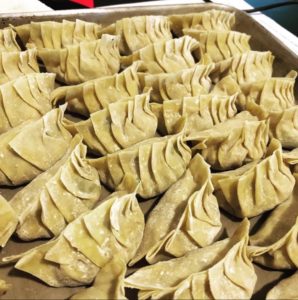 After graduation, Jacob did an internship with Momofuku in New York City, where Christine Lee, C-CAP’s Director of Program Development & Implementation, had provided an introduction. He also created a blog, TrinhEats, where he praises his C-CAP experience, saying: “This non-profit organization constantly strives to change young minds for a brighter future. They guide, mentor, and sponsor underprivileged students who have great potential in the industry.” Jacob said that C-CAP helped him define his character, giving him his overall drive. As for his blog, Jacob says that creating food is one challenge, documenting it in writing is another, yet another expressive outlet for him to develop. 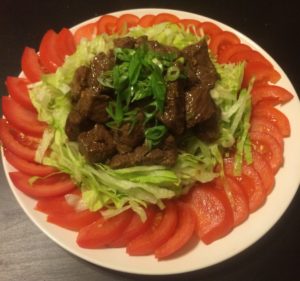 In search of his next adventure, Jacob has recently moved back home to the Philadelphia area. He said it would be good to spend a few years improving technique, perhaps achieving a James Beard Rising Star Chef Award. He also hopes to later get some management experience and to travel. He would like to eventually open his own restaurant, but, following C-CAP founder Richard Grausman’s advice, with investors. Opening a restaurant has myriad challenges; one can’t be successful if, in addition to all of those, one has to worry about the financing.

Jacob hopes to reconnect with C-CAP alums and take part in local events. “It’s important to give back to students who are just starting out,” he says.

Ever The Renaissance Man, Jacob hopes to get back to dance in his spare time, teaching kids everything from hip-hop and break dancing to ballet. He is also interested in pottery and ceramics, thinking that perhaps one day he will design plates for his eventual restaurant. 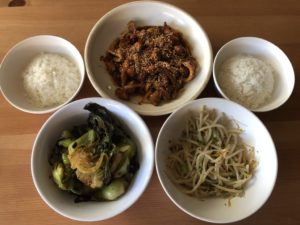