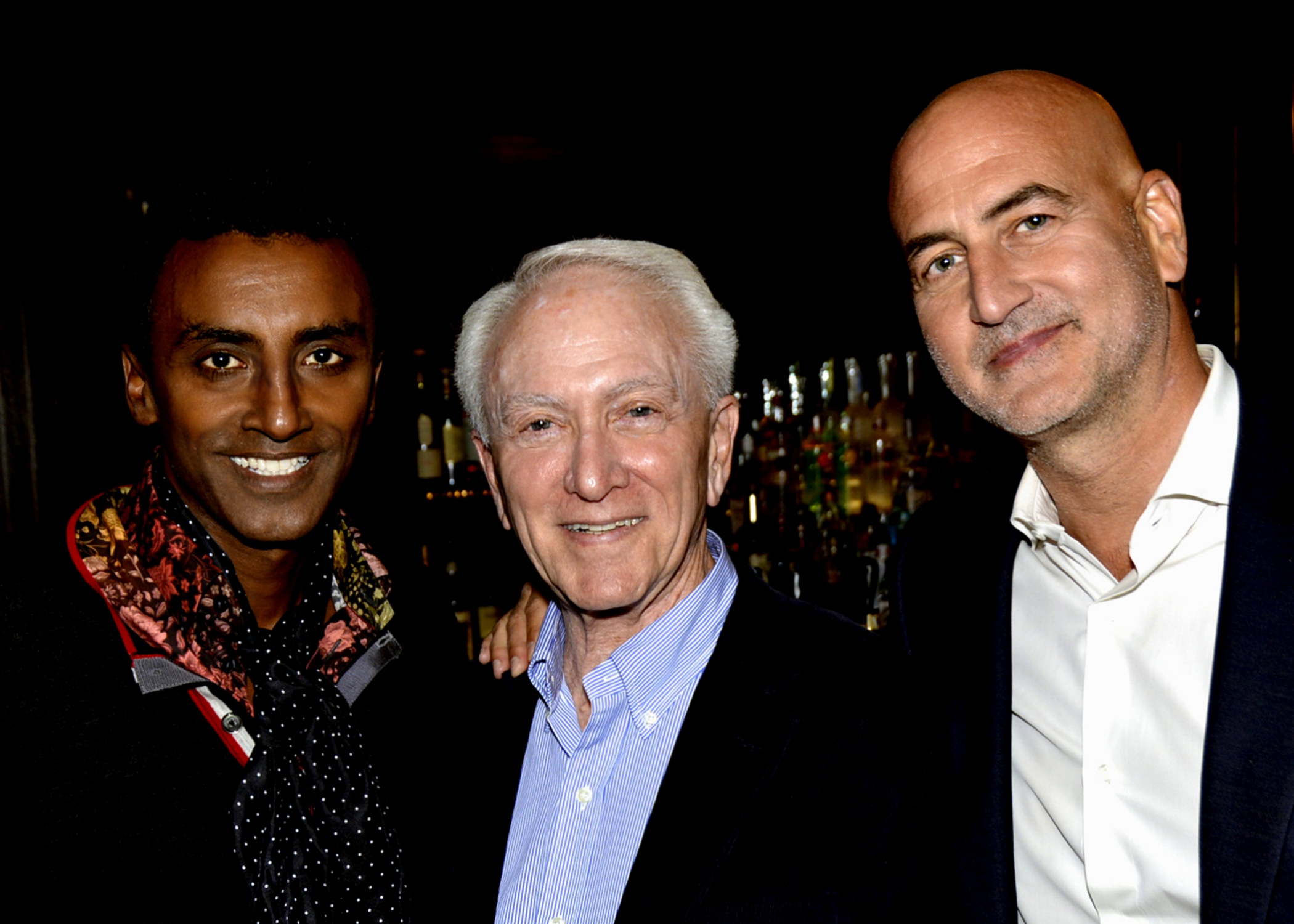 National Board of Directors

Richard began his culinary career in 1969, teaching French cooking throughout the U.S. for Le Cordon Bleu de Paris. His cookbook, At Home With the French Classics, was first published in 1988 by Workman Publishing Co. and is now available in its newly revised edition, French Classics Made Easy. In 1990, he founded C-CAP in 12 New York City schools and it has since expanded to seven locations across the country. For his work with C-CAP, Grausman has received numerous awards including the President’s Service Award and the James Beard Humanitarian Award.

C-CAP is an organization close to Marcus’s heart because it inspires the youth to stay curious and explore the world through the lens of cooking and culture. Marcus currently serves as C-CAP’s board co-chair and has been a board member since 2004. He is an acclaimed chef, restaurateur, television host, and author, including writing an inspirational autobiography for young adults called Make It Messy. Marcus also recently debuted his new series No Passport Required with VOX/Eater and PBS.